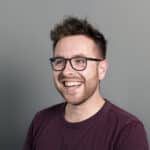 What do a paparazzo, a CrossFit fanatic, and a plane spotter (who knows every episode Air Crash Investigations off by heart) have in common? Exactly, they are the reinforcements for our team!

Since January, Patrick has strengthened our team in the role of BI Developer. After a career of many years as software developer, he has spent the last month or so finding his way in the world of data. He loves puzzling and solving difficult challenges best, particularly for lots of different clients. In the short term he aims to gain lots of experience with, what are for him, new ways of configuring databases. Over time, Patrick actually wants to use his software skills to take our in-house tooling to a higher level.

Why is Patrick lurking in a plant with a camera? In his spare time he likes to get busy with his camera, from close to home – his cats – to his exotic travel destinations. He also likes to go for walks in his local environment and has a keen eye for what’s around him. When you’re “the” photographer in the village, well you’re quickly known as the “paparazzo” of the neighbourhood.

With Johanna on our team we made our first international hire and data science hire! 🥳 From all places she’s from Glueckstadt! (Luck town) Or as she calls it, the Engelbrechtsche Wildnis in Germany. Raised on the wild side, she loves running, lifting and she goes crazy for crossfit. The past few years, she has been fighting herself through her physics bachelors and is now enroled in the experimental physics master program. Her dedication was rewarderd with a private CERN visit. Freaking awesome! A few months later she was flying to Zwitserland, sitting next to our co-founder Michael van Dijk. We were very impressed with her research on particle physics and saw an opportunity for our data science ambitions. Johanna is now doing an intership for the comming months, challenging our team and working on predictive models for some of our clients.

Maurits is in the third year of his hotel management studies and this year he started with us as a marketing working student. His destination: To put All Your BI on the map of BI in the Netherlands. A super challenge where he can combine his studies and his experience in marketing. Besides his interest in video and data, he has another passion: aviation. After his studies, he will have another go at becoming a pilot. Fun fact: he knows all the episodes of the programme Aircraft Investigations off by heart. Needless to say that we put that to test. Give him a unique detail and destination of the flight, and he will tell you exactly which crash you’re talking about and what the cause was. Just let rip in the comments 😉 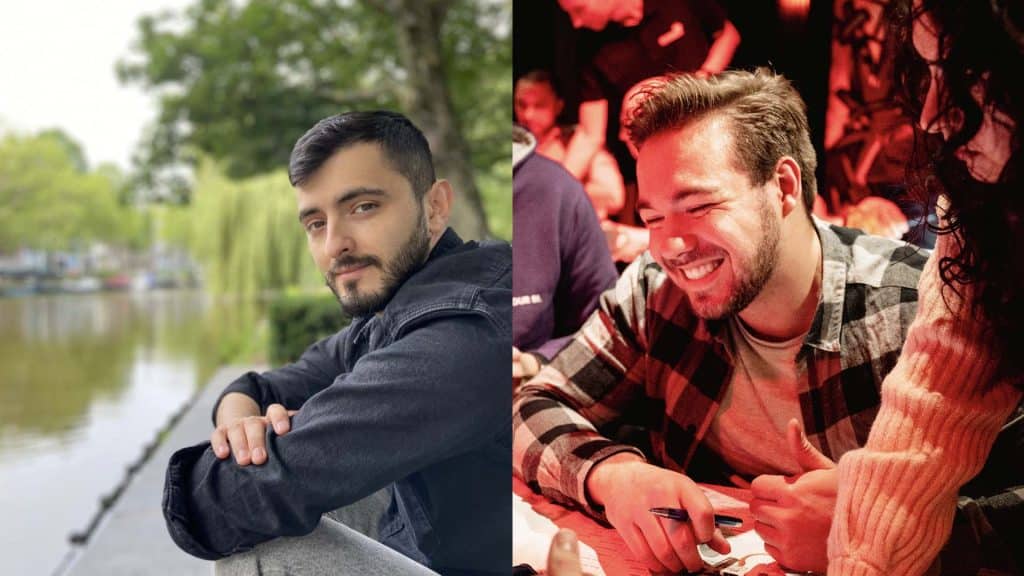 Get to know our newest BI Developers: Daner & Kasper 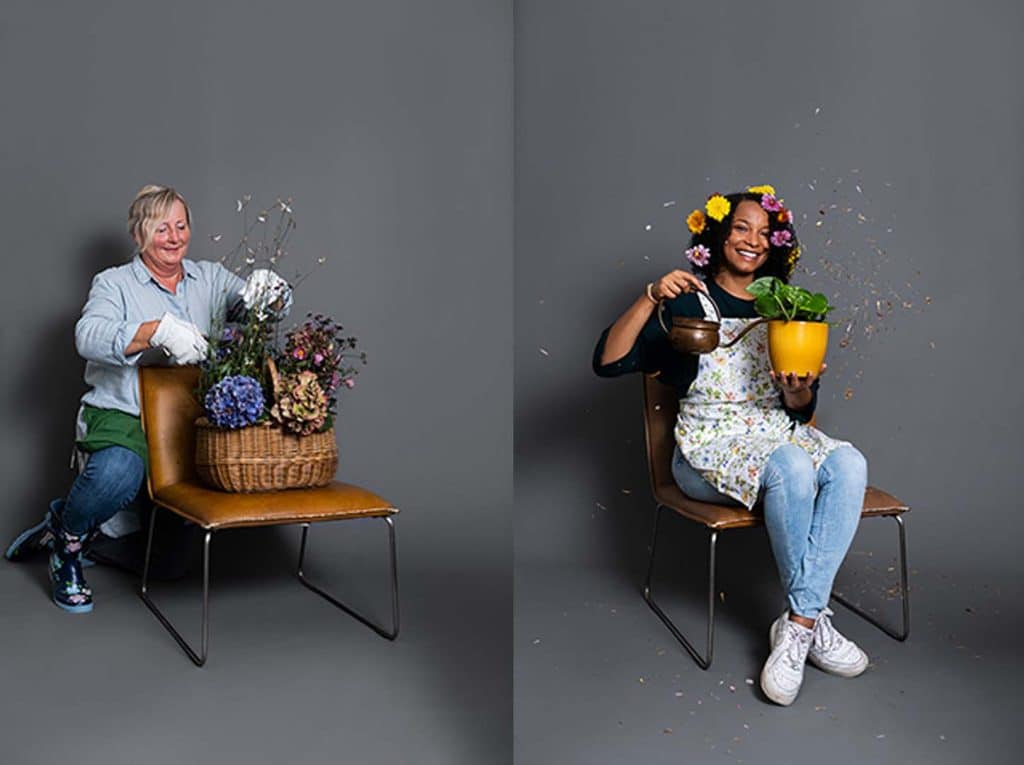 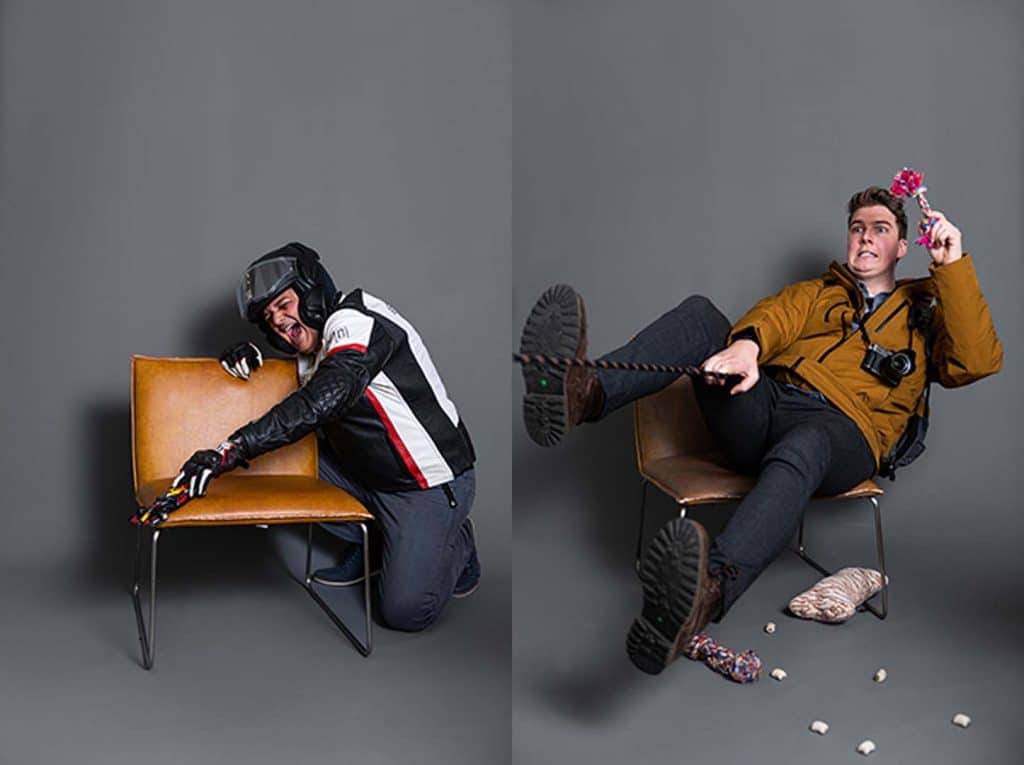 A warm welcome to our BI Consultants: Beyhan & Joeri 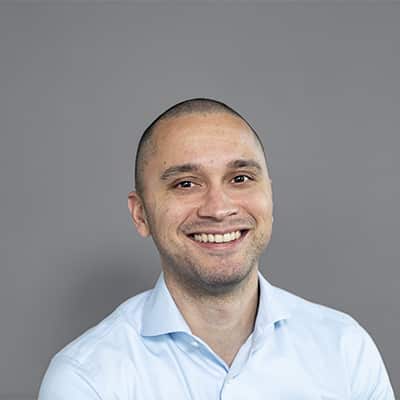